Community Choice Aggregation (CCA) can create demand for renewable energy, presenting opportunities for solar developers. We explore what CCAs are, how they’re growing, and what that might mean for solar companies.

What Are CCAs and How Does Solar Fit In?

The presence of CCAs is growing, especially in California, and—because they often offer more renewable energy than the incumbent utility, according to a National Renewable Energy Laboratory (NREL) report—CCAs present opportunities for solar developers to help provide that power.

How Do CCAs Work?

CCAs partner with local investor-owned utilities that provide billing, transmission, and distribution of the electricity the CCA provides. They can aggregate fairly large groups of customers, which provides economies of scale.

Scale (and Potential) of the CCA Market

Additional states are expected to pass legislation that allows for CAAs, according to NREL. In addition to the eight states that have CCAs, at least seven states have considered allowing CCAs—Colorado, Connecticut, New Hampshire, New Mexico, Nevada, Oregon, and Utah, said NREL. Other states with restructured electricity markets could pass legislation allowing for CCAs.

California and New York are two states where CCAs currently source a lot of their energy from renewable sources.

California CCAs concentrate on acquiring in-state renewable energy more than other CCAs. In California, CCAs in 2017 offered electricity with renewable energy content ranging from 37 percent to 100 percent, with an average of 52 percent. Their rates are generally .1 percent to 2.1 percent lower than the incumbent utility’s rates.

In New York, about half the sales of the active CCAs are “voluntary” green power programs, which go above and beyond state renewable energy mandates. In these cases, the CCA offers green power to willing customers. 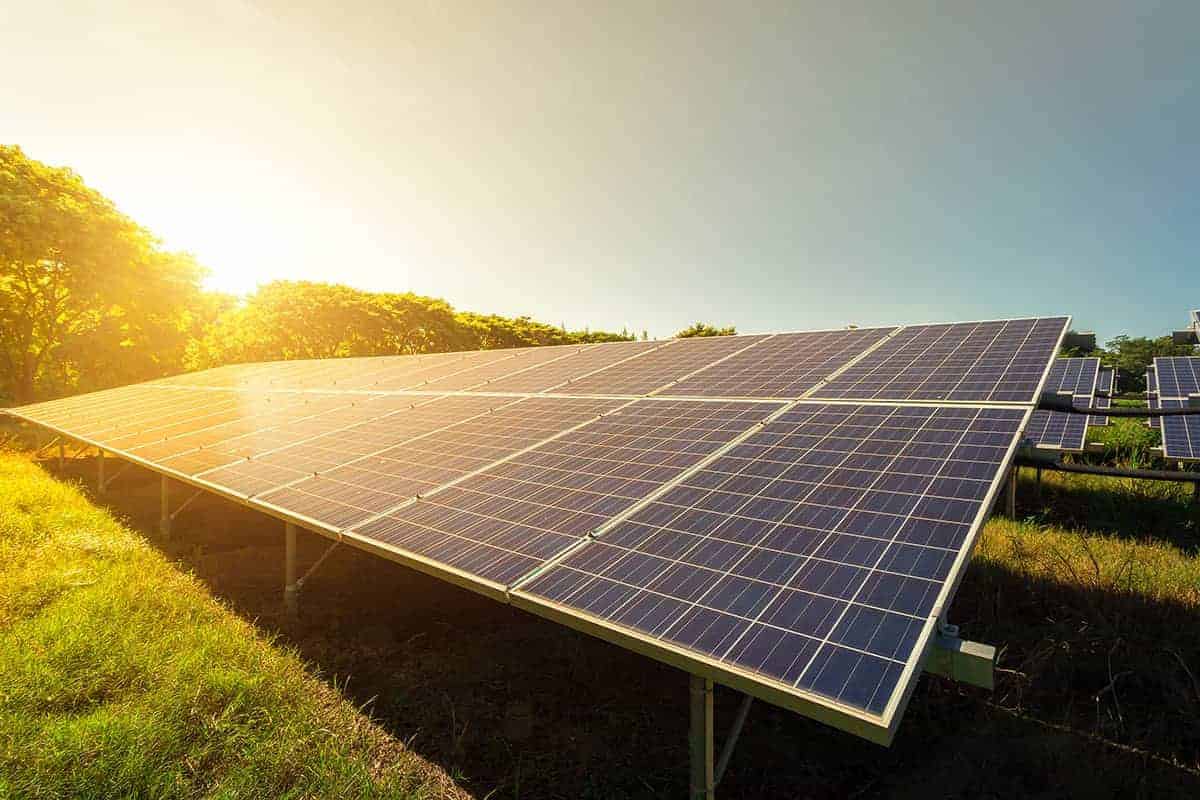 Although, as of 2017, CCAs had largely acquired renewable energy from existing generators, that’s beginning to change as CCAs grow in numbers and size, presenting new business opportunities for solar developers.

One recent example is a 3-MW solar array in Napa County, California which solar developer Renewable Properties broke ground on in April 2019. The state’s first CCA, Marin Clean Energy (MCE), will purchase the power from the project through a 20-year power purchase contract. MCE’s feed-in tariff, called FIT Plus Projects, offers $80 per MWh for peak, baseload, and intermittent energy.

Projects such a Renewable Properties’ solar plant are expected to become more common because CCAs generally have significantly higher percentages of renewable energy in their mix.

With higher renewable energy content and typically lower prices, CCAs are here to stay. For solar developers, that offers opportunities to provide the energy that CCA customers are demanding from these new, green alternatives to utilities.