This means that when you connect with a prospective customer it’s critical to avoid mistakes that could cost you the sale. Findings from a National Renewable Energy Laboratory (NREL) study of factors that influence homeowners to install solar offer insights into some of the most common mistakes contractors make during a sale.

“For residential-scale solar, the costs of customer acquisition remain high in this industry. There are many different figures on the exact cost and these change over time, but certainly on the order of thousands of dollars per successful client is spent developing the pipeline of leads,” says Ben Sigrin, one of the NREL researchers who led the study.

“Our goal in this project was to understand better the decision making of potential customers that are considering adopting solar for their home, in order to be able to help solar developers and other industry stakeholders identify pathways to reducing customer acquisition costs.”

This series, 7 NREL-Backed Ways to Close More Solar Sales, we will explore in more depth each of several solar sales mistakes identified NREL, based on a discussion with one of the lead NREL researchers, reviews of related studies, and real-world perspectives from solar contractors. Today’s article, Part 1, explores why not following up with leads fast enough can be problematic.

This research, NREL’s 2014-2016 Solar Energy Evolution and Diffusion Study (SEEDS) study, was funded by the Solar Energy Technologies Office at the US Department of Energy. The work was conducted by a team comprised of individuals from NREL, the Lawrence Berkeley National Lab, and several renowned academics in the behavioral science and psychology fields.

NREL collaborated with approximately thirty solar contracting companies who offered firsthand perspectives on their solar sales processes and helped the researchers connect with prospective solar customers surveyed in the study. Other aspects of the study included mathematical modeling and testing to understand spatial behavioral drivers of adoption and examine the impact of policy and neighborhood changes.

The Need For Quick Turnaround with Leads

One of the key insights offered by the study’s findings is the importance of following up with a lead as quickly as possible. Interest in solar is often triggered by an event like an exorbitant electric bill, advertisement, or referral from a friend, and the further removed the person is from the event when you reach out, the less likely they are to go solar. Sigrin states that “through the data, we did find that installers that are able to have a quick turnaround tended to have more successful outcomes.”

Tyson Peschke is Co-Founder and Chief Revenue Officer of Blue Raven Solar, one of the fastest growing solar companies in the nation and a top-10 solar company in the U.S. Though not familiar with NREL’s data on this topic, Peschke intuitively agreed that contacting a prospect right away while solar is front of mind can help improve the likelihood of success.

He observes that “If I know it’s the right moment to talk to that person because they just put their information in, they’re much more likely, in theory, to answer my call than if I wait 10 minutes. If it’s on a customer’s mind, it’s the right moment; if not, it’s very easy for them to decide they’ll talk to you some other time. So for me, it absolutely rings true that if you can get them within 10 seconds, they haven’t moved on. If you wait too long, it is very likely they’ve moved on to a different train of thought and then you’ll have to re-engage their interest.” Interest in solar is often triggered by an event, like a utility high bill. Responding quickly can capitalize on that interest and help you close more solar sales.

The Problem with Waiting Too Long

Other research supports the idea that slow follow up with leads can be a pain point for solar sales. A 2015 study of solar selling methods demonstrated that solar companies are not always quick to respond to an inquiry. The researchers filled in online inquiry forms for solar contractors during business hours and tracked responses for 22 days. Only 46% of their inquiries received at least one phone call and one email from sellers, and almost 40% of inquiries did not receive a response for several weeks or at all.

Another study that examined 3.5 million leads found that a call attempted within a minute of receiving a lead increased conversion rates by 391%; comparatively, the study found only a 17% improvement in conversion rates when leads were contacted within 5-24 hours. 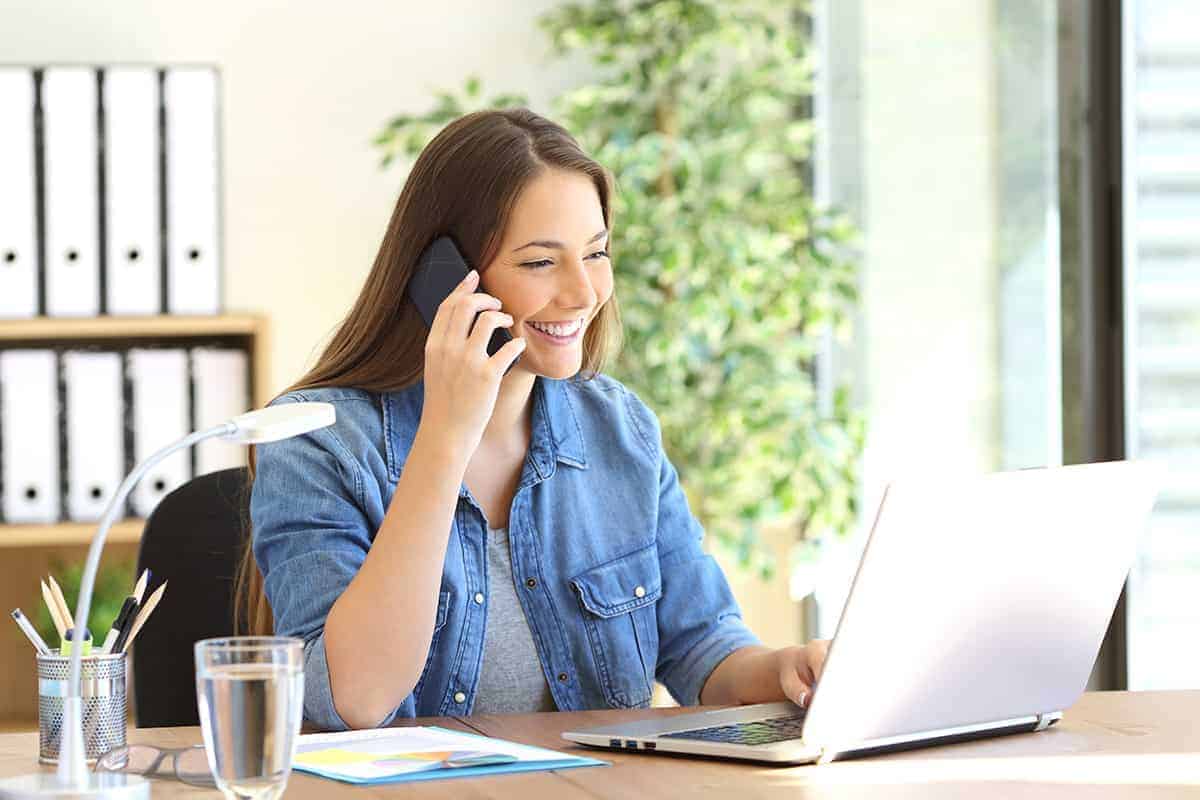 Prioritizing quick follow up with prospective solar customers is a key element of and effective solar sales process.

There are a number of possible solutions to the issue of quick lead follow-up, and it’s wise to put some thought into what creative options would help your company reach out to prospective customers as efficiently as possible.

Solutions could include a chatbot that gives website visitors quick answers to their questions and the satisfaction of an instant response or an automated email response for web inquiries. An effective CRM system that allows you to precisely track interactions with prospective customers is also essential—both to assess how well your company is performing in regard to response times and to make sure that no leads fall through the cracks.

However you approach your lead follow-up strategy, finding ways to be as responsive as possible to prospective customers can help you maximize your chances of a fruitful outcome.