In recent years, costs for solar in the United States have come down, largely due to decreasing solar PV module costs. However, soft costs—including customer acquisition and the cost of services like installation, interconnection and permitting—have remained high, now making up approximately 64% of the total cost of a new solar system. If those costs were reduced it would help make solar more widely accessible in the U.S.

Australia’s thriving solar market offers a number of lessons about how contractors can reduce soft costs. Solar contractors there have focused on creating more efficient processes, resulting in increased profit due to more installations in less time.

The Australian solar industry has experienced significant growth in the past few years. Electricity generated by new rooftop solar was 86% higher than the average annual growth during the previous three years, and utility-scale PV output is projected to reach more than 1 TWh in 2019. And the number of small business solar installations grew from over 9,663 in 2017 to 16,596 in 2018.

There are several reasons why the country’s rooftop solar market is doing so well. There is considerable policy support from federal and state governments for PV systems less than 10kW, and residential electricity prices are very high compared to those of other countries. Both the sunny climate and the fact that a large percentage of Australia’s houses are stand-alone structures with large roof spaces make it a region conducive to solar. Finally, prices are low for solar, with the typical system cost averaging about $7,000 compared to $16,000 in the U.S.

While many of these differences are beyond the control of solar contractors, when it comes to this final difference, the cost of solar installations, Australia may offer some lessons for the U.S. solar market. 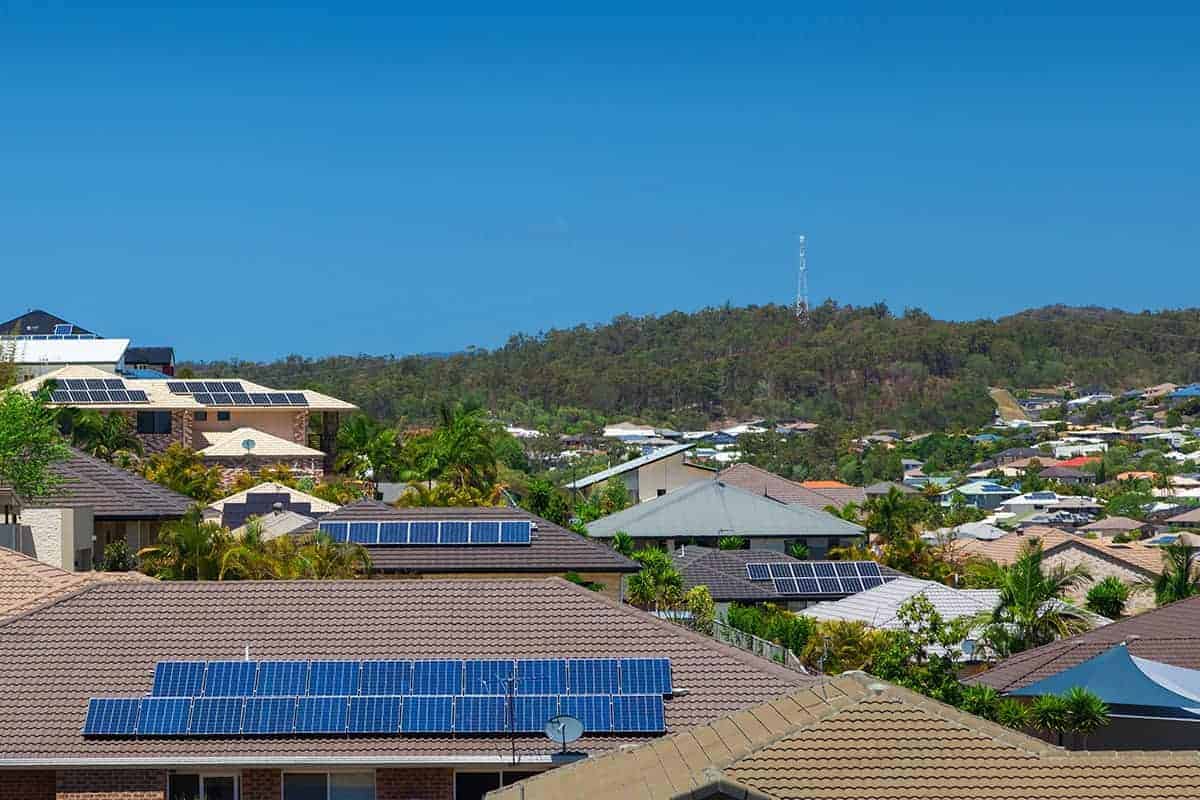 Twenty percent of Australian households have solar installations. The Australian solar market offers some lessons for the U.S. industry, according to a study by the Rocky Mountain Institute (RMI) and Georgia Tech Research Institute.

The RMI/GTRI report has a number of insights for American solar contractors about ways to lower costs around installation labor. The authors acknowledge that there are certain fundamental differences in the structural and policy context of Australia’s solar industry. Some of these include the country’s high electricity costs, simplified permitting process, streamlined architecture, and greater efficiencies regarding building and electric codes.

The report suggests that the primary way to do this is for U.S. PV contractors to make efforts to shift their installation practices to make one-day installs more common.

The report found that Australian solar contractors spend approximately the same proportion of time on each category of installation activities as U.S. companies but are able to perform discrete activities much more quickly. This is due to their use of highly specialized roles and simplified processes and components.

There are several aspects of the pre-installation process that have been streamlined by Australian solar companies. They have shorter prep time for activities that take place before arriving on site.

At the warehouse, contractors prepare and load the trucks more quickly, partly because their trucks are stocked with universal equipment and loaded with system-specific components by job. The study authors suggest that American contractors could benefit from increased warehouse organization and task identification.

On-site pre-installation is simplified, with system installation often beginning within approximately 20 minutes of arrival. Australian contractors demonstrate high levels of task specialization and efficiency when loading and unloading racking and mounting materials. Modules are largely prepped and fully unpacked before arriving on site. Additionally, less time is spent setting up safety gear, though this is partly due to differing roof types and local safety requirements in Australia. 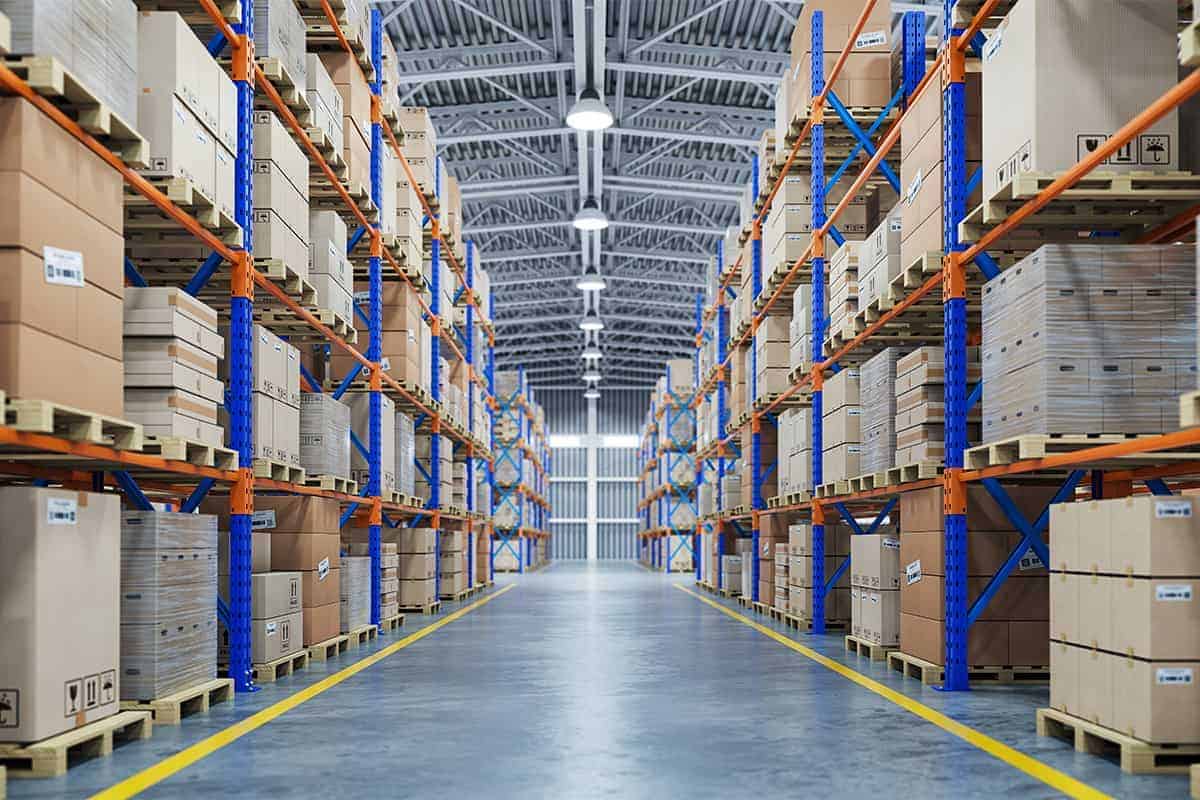 The study authors suggest that efforts to streamline the pre-installation process, including equipment pickup, can help reduce U.S. solar costs.

While Australian system components and finished products are similar to those of the U.S. market, differences exist regarding the sequence of activities and implementation of specific components.

In Australia, bases and rails are ready to be installed with minimal preparation. Contractors have more efficient processes around array measurement and squaring, moisture protection installation for racking and mounting system base components, and preparation for clay tiles.

Given the predominance of clay tile roofs in key U.S. markets, it is helpful to note Australian solar contractors’ expedited install process for them. They assemble bases prior to roof transfer or use a very simplified base design that requires very little assembling.

They also opt for bases that self-seal or reduce the need for additional flashing and choose racking systems that require fewer base attachments and penetrations. Integrated or rail-less racking systems decrease installation times by removing an entire hardware component.

In an effort to expedite the install process, the RMI/GTRI team is working on a new racking design that includes features like minimal base preparation, integrated string and grounding management, and no conventional rails. 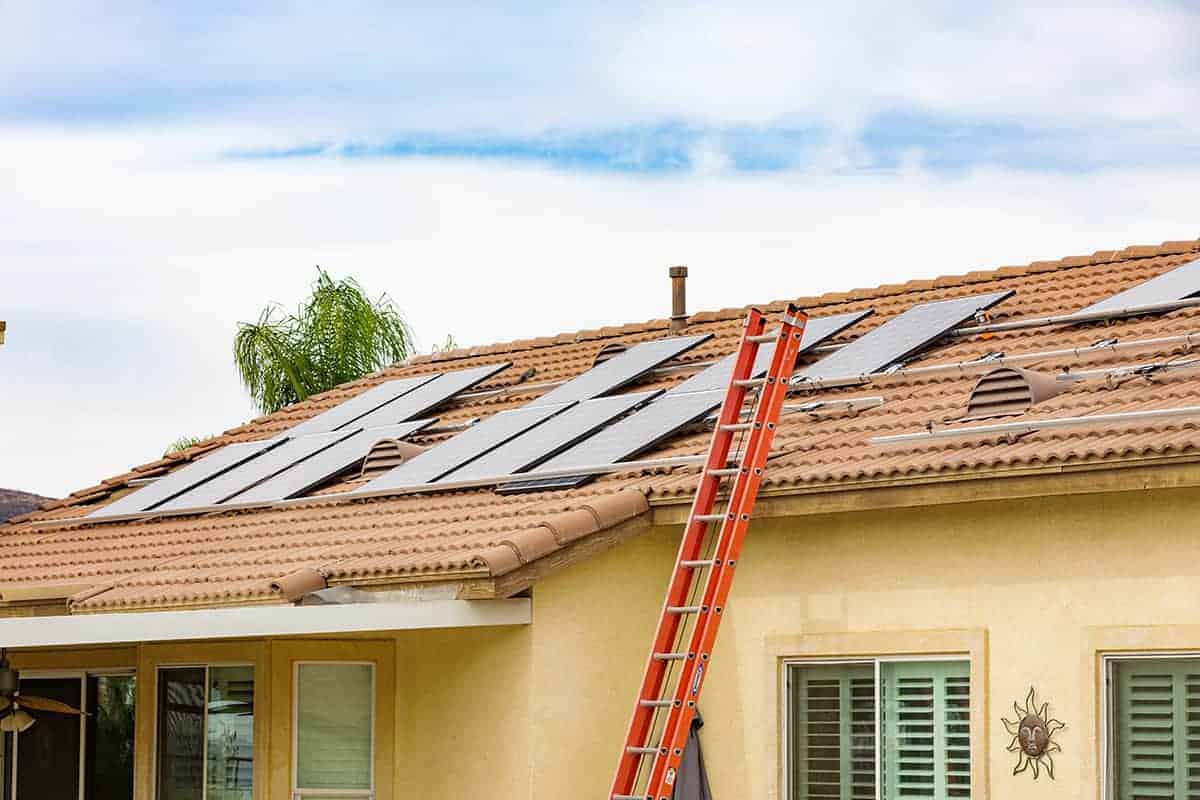 Off-roof electrical processes are also expedited, largely due to the use of fewer system output monitoring meters. American companies typically install two meters on a single PV system while Australian solar companies often don’t use any. The RMI/GTRI report states that “time spent on off-roof electrical activities to connect the solar array to the home electrical panel is consistently the highest (or tied for highest) cost area of any of the bucketed activities.” Given this, the team is developing PV-ready electrical circuits that would accept a single connection from a PV system.

By implementing processes that move them closer to a one-day installation, American contractors could see a $0.10/W reduction in total install cost according to the study authors. The RMI/GTRI authors state “the 9.4 labor hour per kW in the U.S. can be decreased to 7.1 if our key changes are undertaken to improve process efficiency and work towards a one-day installation goal.”

High soft costs have been a stubborn problem in the U.S. solar market, hindering solar cost reductions that could make the technology accessible to more Americans. Applying some of the tactics that have contributed to greater installation efficiency in Australia could help American solar businesses put a significant dent in that vexing issue.