It can be easy to see the solar industry through the lens of your local market. But we periodically get powerful reminders of the fact that global market forces have huge sway over our industry.

One of the biggest recent reminders was the U.S. government decision to impose tariffs on foreign-made solar panels in an effort to protect domestic manufacturers from an influx of cheap Chinese solar panels. Now, major policy changes in China are making waves in solar markets around the world—including here in the U.S., where they may counteract the impacts of the tariffs.

Today, we explain solar policy changes the Chinese government announced in June 2018, why they are significant to U.S. and global markets, and how they are expected to impact different industry sectors.

How Are China’s Solar Policies Changing?

On June 1, the Chinese government announced policies that effectively halt the development of new utility-scale and distributed solar projects around the country and scale back incentives for solar. These policy changes could reduce the solar capacity installed in China this year by as much as 40% (20 gigawatts) according to GTM Research.

These changes are the most significant scale-backs of government support for solar in China to date. They are intended to reduce a deficit of $15.6 billion in the country’s state-run renewable energy fund.

What Do These Changes Mean?

China leads the world in solar installations, accounting for approximately 54% of global PV installations in 2017. GTM Research reports that this reduction in demand from China could lead to the first contraction in global PV demand since 2000.

Additionally, this sudden evaporation of China’s massive pipeline of projects is expected to lead to a significant oversupply of modules in the global market. Roth Capital estimates an oversupply of 34 GW! 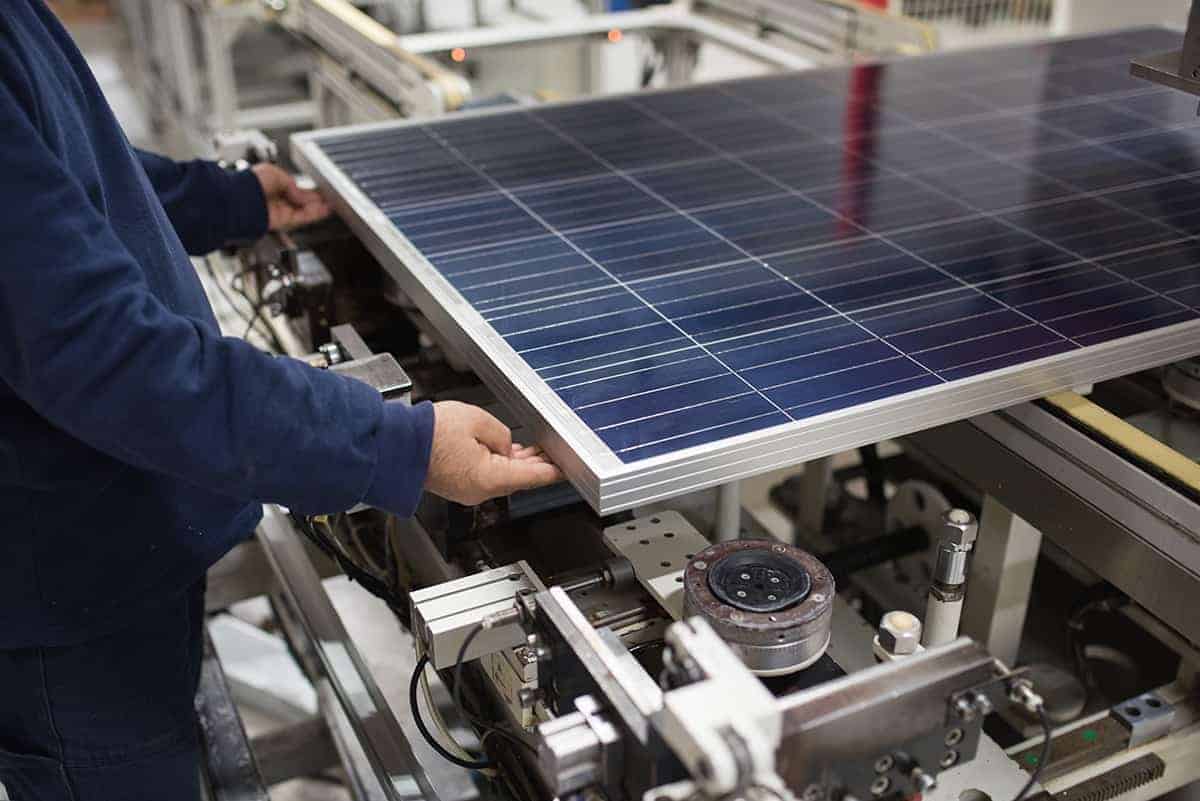 The expected reductions in module cost are welcome news for solar installers and project developers. The U.S. government’s decision in January to impose 30% tariffs on imported crystalline silicon solar panels has caused pain for these sectors, where higher costs changed the economics of projects and led to cancellations, particularly in the utility-scale sector.

Although the full impact of these unexpected Chinese policy changes is still uncertain, if module costs fall as much as anticipated then the price impacts of U.S. tariffs may be at least partially counteracted. In the short-term, BNEF predicts uncertainty and the suspension of some installations as developers wait to for updated prices. Longer-term, however the outlook for solar growth is optimistic.

In an Op-Ed for PV Magazine, Tony Clifford of Standard Solar predicts that “the solar industry in the United States could quickly return to its full strength,” observing that even under conservative estimates prices will be “much lower than where they are today and even where they were two years ago, during solar’s greatest growth year ever.”

On the flip side, these developments will put greater pressure on manufacturers as they exacerbate the competition against cheap imported modules that tariff proponents originally sought to alleviate. Stocks of many module manufacturers dropped noticeably after the announcement.

What About Global Impacts?

Although China’s decision to halt solar development this year reduces global solar demand, the resulting price reductions from an oversupply of panels may help spur solar growth around the world. India, which pledged to double renewable energy to 175 GW by 2022, is expected to benefit from these lower solar prices, as are countries in Southeast Asia.

Overall, by further driving down solar costs these changes are expected to help solar energy grow around the world and compete with fossil fuels. We’ll continue to follow these changes as they develop.