For a capital-intensive technology like PV solar, trustworthy information is imperative. That means prospects often “turn to trusted information networks made up of family, friends, and neighbors…[to] benefit from and tap into the knowledge stock of existing users.” This means that referrals from past customers can be a particularly effective source of solar leads for contractors.

In a two-year study about customer acquisition in the solar industry, the National Renewable Energy Laboratory (NREL) found that it is common that solar contractors give up too soon on referrals from past customers, as well as some of their leads—whereas more persistence could generate additional sales.

In this article, the seventh and final article in our 7 NREL-Backed Ways to Close More Solar Sales series, we look at strategies for long-term follow up with potential solar leads and referral sources. 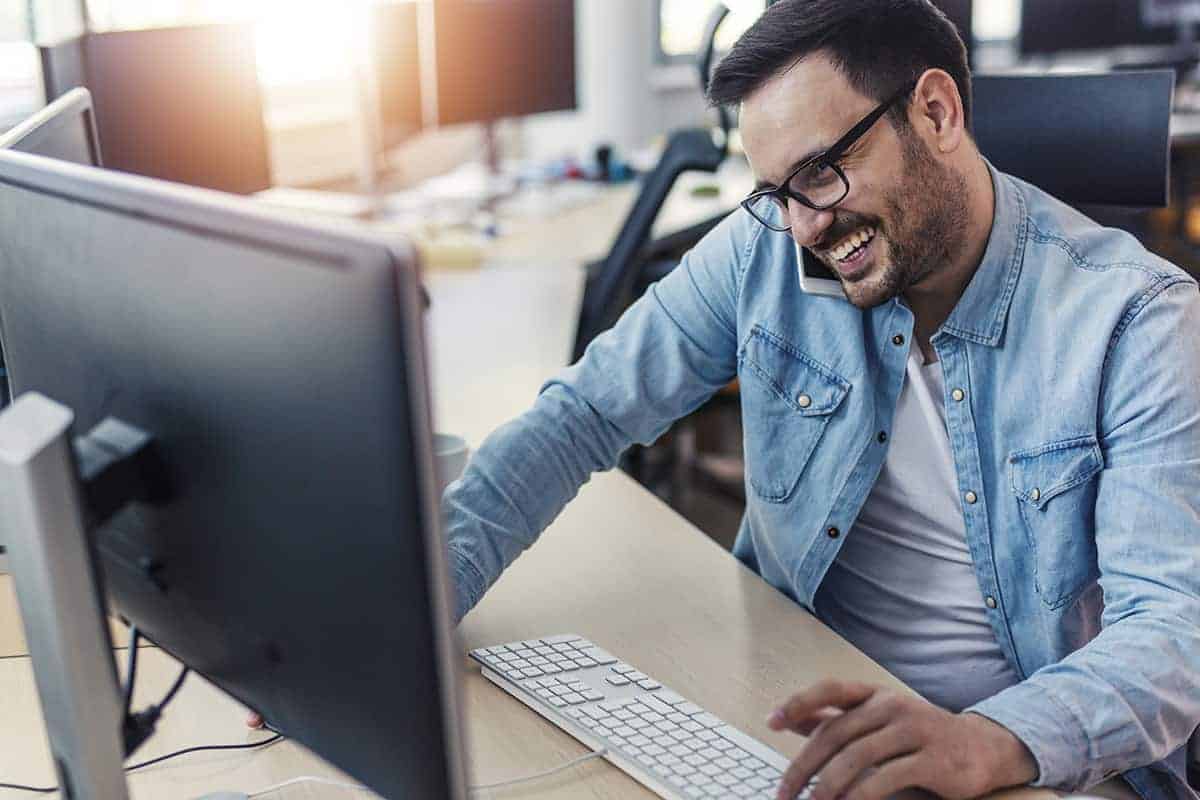 Periodic outreach to past customers can help maintain relationships that can generate future referrals. You may also want to occasionally follow up with solar leads that haven’t closed, in case their circumstances have changed. Maintaining contact over the long term can help generate additional solar sales.

About This Series and the Research by NREL

This Aurora Blog series examines seven common mistakes contractors make when selling solar identified by NREL, based on its 2014-2016 Solar Energy Evolution and Diffusion Study (SEEDS). In this study, NREL researchers aimed to ascertain why certain prospects adopt solar while others don’t, to provide solar contractors with insights to help lower the cost of customer acquisition.

The study involved surveys of homeowners from four states who installed solar, considered solar, or did not consider solar to understand their decision-making process. Researchers also gathered input from approximately thirty contracting companies on their solar sales processes.

Every article in this 7 NREL-Backed Ways to Close More Solar Sales series includes insights from an interview with one of the lead NREL researchers, plus information from the field and related research. In the first six articles of the series, we addressed rapid follow-up with solar leads, the need to avoid assumptions that prospects share your opinions about solar, not confusing customers with too many options, effectively addressing the competition, how to ask for referrals from customers, and keeping in touch with past customers.

Why It Pays to Persist

NREL stresses the importance of pursuing solar leads and referrals beyond when most solar contractors give up. Closing a sale with a prospect or securing a viable referral from a customer often requires persistence and strategy.

Not Giving Up On Leads Too Soon

NREL point out that most installers make the mistake of giving up on a lead within three months. Ben Sigrin, one of the NREL researchers, says that “sometimes installers have a touch point with a lead, and then if they get turned down they discard that lead or don’t enter a reminder to follow up.”

He talks about the need to stay in touch with prospects over the long term. This is because a prospect’s situation can change. “What is right for them one year may not be right for them the next year. Maybe the household just had a new child so their electricity has gone up, or maybe they have a little more free cash flow than they did last year.” By periodically reaching out over the long term you are more likely to be top of mind when a prospect is ready to go solar. 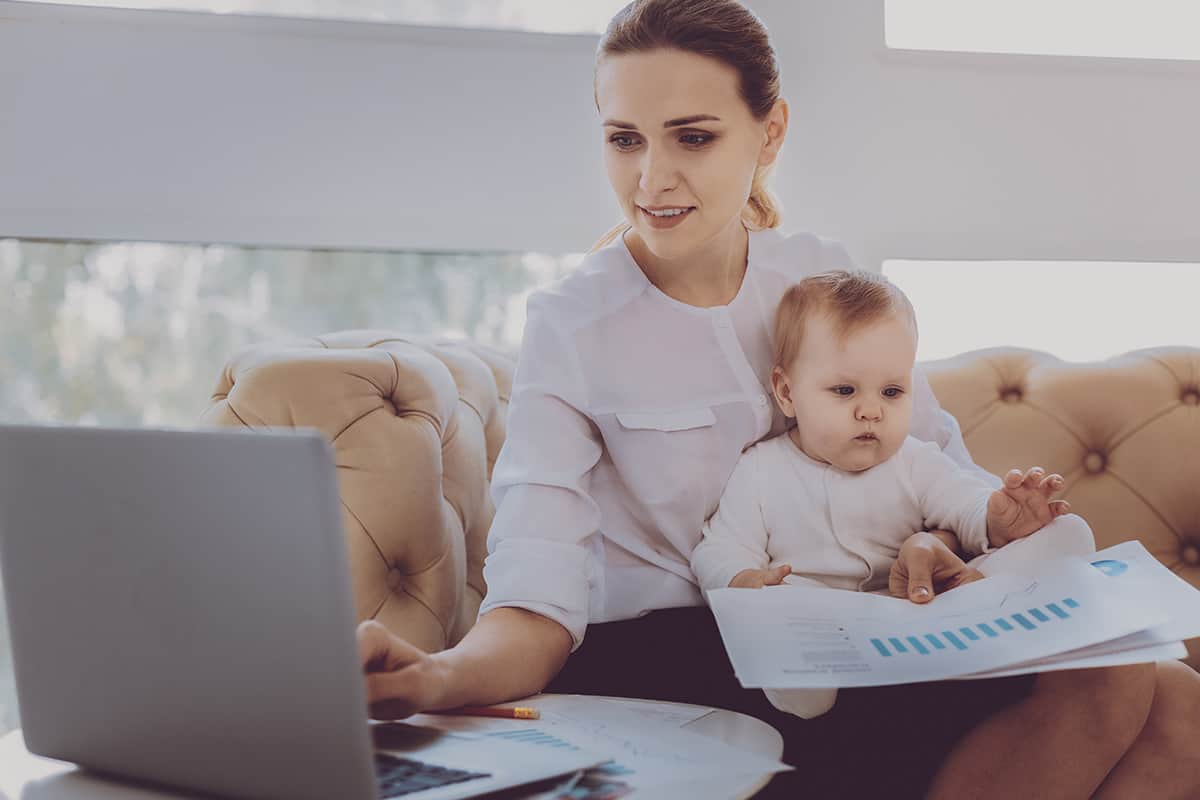 People’s needs can change over time; life events like a new child or a raise can make a solar purchase more relevant. Keeping in touch with old leads will help ensure your company is top-of-mind when they may be more ready to purchase.

Sigrin also talks about staying organized and being selective with prospect outreach. This means managing your data so that you are tracking prospects’ changes and your touch points with them. As a result, you are better able to make decisions about how and when to reach out. As Sigrin says, “If you can’t measure it, you can’t manage it.”

Getting Referrals Later On Down The Line

Sigrin says that solar contractors tend to make a similar mistake when seeking referrals from customers. He notes that they often stop trying to get referrals after about six months. “There are a lot of opportunities to win a customer or referral after the initial three to six months… the earlier you give up, the more money you might be leaving on the table,” says Sigrin.

He suggests periodically asking for referrals over a long period of time: “we have heard of solar companies getting referrals from customers who had gone solar several years earlier.”

Strategic Outreach Over the Long Term

Additional sources confirm that persistent, strategic outreach for both leads and referrals can be beneficial. Matt Johnson, Residential Sales Manager at Namasté Solar, a leading employee-owned solar contracting cooperative based in Colorado, shared that his team has a systematic approach to staying in contact with prospects and existing customers over the long term.

Johnson explains, “we definitely have ongoing email drip campaigns.[1] We do email marketing to our existing customer base as well as new customers on a periodic basis. Typically, we’ll do a quarterly email reminding folks about our referral program.” He adds that his team is careful to make sure they don’t inundate people by sending them emails every month.

It can be helpful to think of follow-up with solar leads and customers as having three elements: education that provides valuable information, repetition of the key messages you want to convey, and variety of channels such as direct mail, phone calls, emails, social media, and webinars.

Using a combination of phone calls and emails can be particularly effective. A follow-up email after a phone call can include relevant company materials, like a case study showing how solar can solve the challenge of high electricity bills or a blog article about what differentiates your company.

Finding a Balance When Following Up on Solar Leads

There are certain methods that can work particularly well for lead follow-up. Sales teams often focus on the hottest leads, which may mean the “warm” ones get neglected. Dan Kennedy, business coach and author of the book No B.S. Ruthless Management of People & Profits, states that this can be problematic.

“Instead of doing the tedious, follow-up grunt work, sales reps usually wait for a new batch of leads to come in. In the meantime, the warm leads from the last batch get cold, and they’re soon forgotten.” It helps to strike a balance when deciding which kinds of leads to pursue over the long haul.

Of course, it also helps to know when to walk away so that you don’t waste resources on a dead end. Sometimes a solar system is clearly not a good fit for a prospect’s budget, or they are just not sold on the ROI after repeated conversations and review of educational materials.

Surprisingly, communicating that your outreach will cease can sometimes be what solicits a positive response. It may be that a prospect was busy but was interested and the communications you sent left a positive impression. Marketing company HubSpot writes that this can mean that the prospect was “relying on you, like every other salesperson, to keep trying to get in front of them.” HubSpot also points out that a final email is often the one that gets the highest response rate. 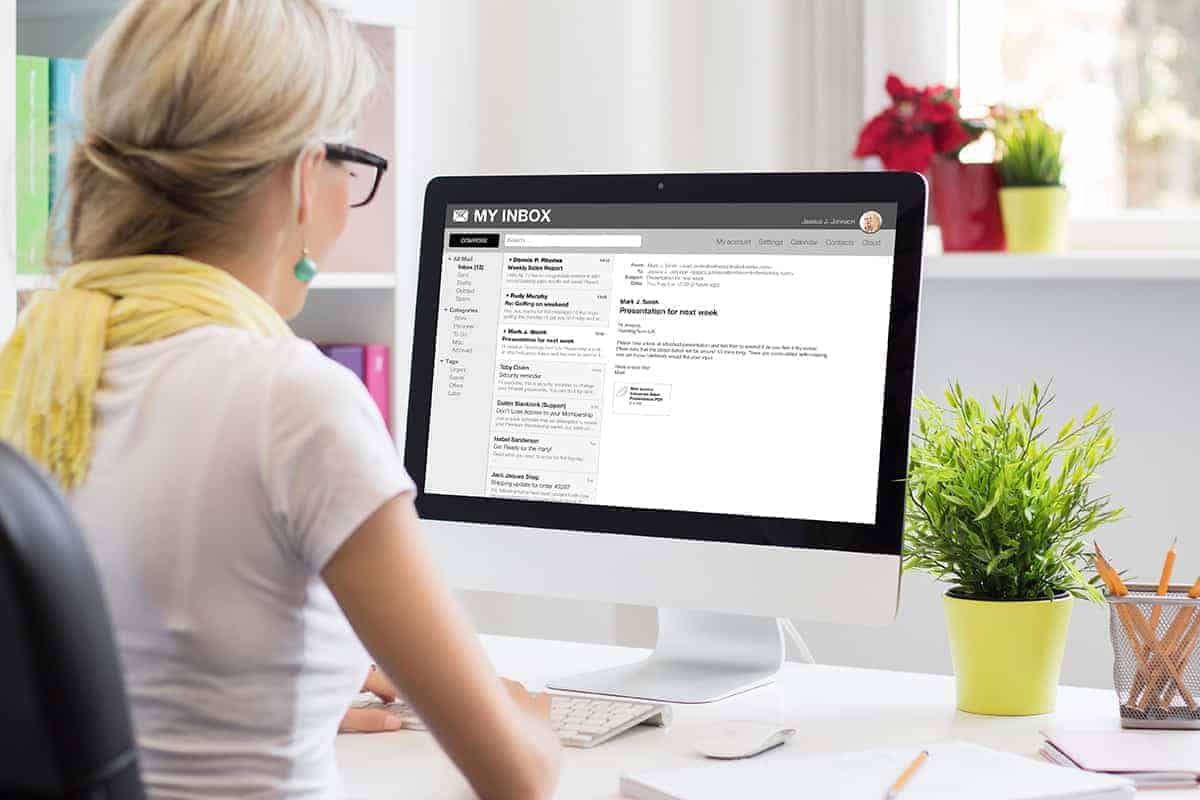 Periodic emails or newsletters can be an easy way to stay in touch with past customers as well as solar leads.

Timing and Creativity When Pursuing Referrals

Johnson highlights post-installation as a key time for follow-up requests for referrals, as customers may not be ready to refer until then. He states, “most people tend to be much more willing to make referrals once they see results and are satisfied.”

In an article based on the same 2014-2016 SEEDS study discussed in this series, NREL’s Ben Sigrin and several other researchers wrote that long-time customers tend to be the most valuable referral sources. They write that “it’s worth checking in with existing customers from time to time, especially the long-time ones who can attest to the long-term solar experience.”

They also suggest being creative about how you ask customers to refer, given that people are busy. Customers may be open to placing a small sign on their lawn, posting a testimonial on social media, or hosting a solar party. While these aren’t direct referrals, they can be a great way for you to reach their network. In fact, one study estimates that increased peer-to-peer interaction, such as talking with a neighbor who installed solar, can potentially “decrease individual decision times by over six months.” 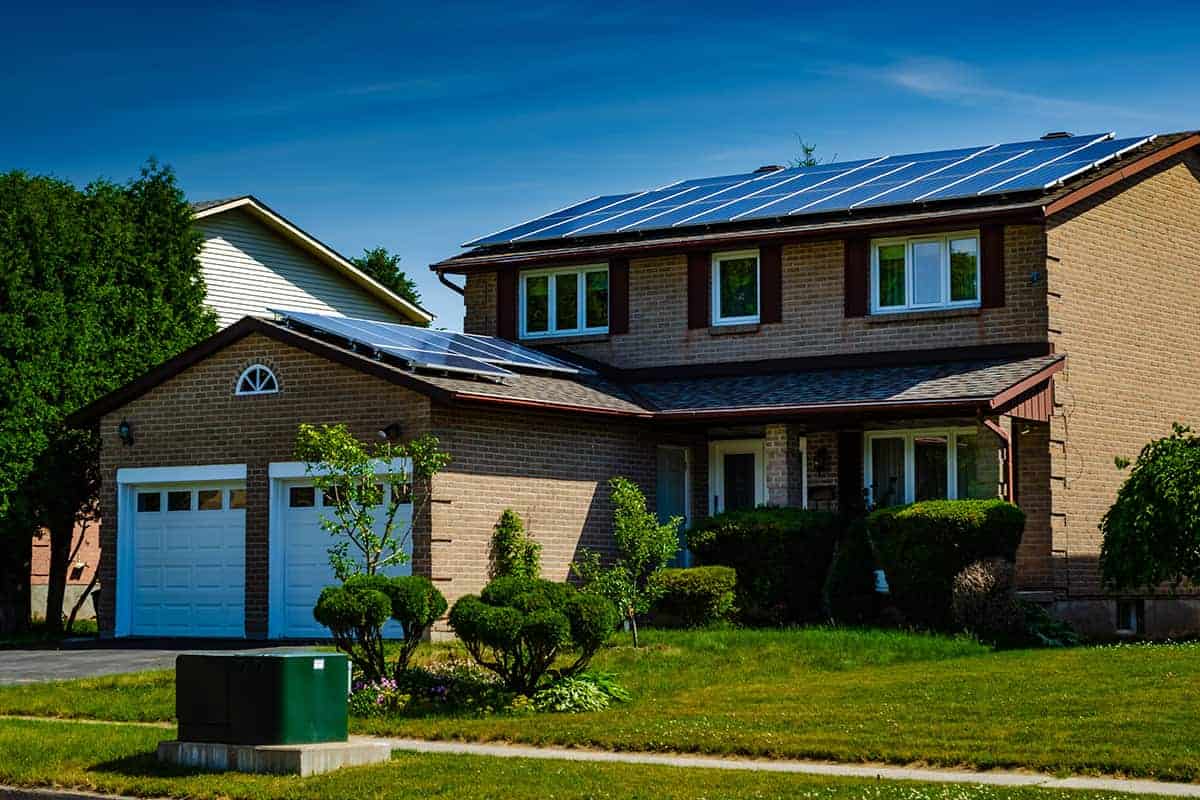 Get creative about how you ask solar customers to refer others; a sign on their lawn or a recommendation on solar media can be as smaller ask with big results. Studies show peer-to-peer interactions about solar can decrease decision making time for people considering a solar purchase.

There are a variety of additional strategies to consider when staying in touch with solar leads and referral sources. Johnson talks about how Namasté Solar distributes a quarterly email reminding people about their referral program. You can send out periodic newsletters to customers with tips on deciphering bill and understanding savings as well as invitations to customer events and other opportunities. Test the frequency of your outreach to find what works best for your company and customers.

Keep your prospect and customer database organized and use relevant tools, like a customer relationship management (CRM) software, to ensure systematic follow-up. Consider offering a robust referral program with incentives and encourage sharing via social media.

You might also consider designating someone to keep your solar leads warm when sales staff is not actively reaching out to them. Kennedy writes that “every business has a lead generation department (marketing) and a lead closing department (sales), but they’re lacking a lead warming department.”

No matter how you maintain contact with prospects and past customers, being in communication with them over the long term can be a valuable way to gain new customers.

[1] If you’re unfamiliar with the term, a drip campaign refers to a series of messages sent on a predetermined schedule—typically a drip campaign is sent by email though it can also include other methods of outreach. They can be a great way to share information about your company and keep in touch with prospects over a period of time.