Nearly 33% of Americans rent their living space. Whether they live in an apartment, condo, co-op, or townhome — millions of solar prospects are held back by the common misconception that solar is only for homeowners.

What most don’t know, is that with the advent of community solar farms, that’s not the case any more.

Community solar farms, which are large-scale solar installations, allow almost anyone in that solar farm’s jurisdiction to save 5-30% of their electric bill, even if they don’t own a roof.

In this post we’ll explain how community solar works and how one woman is leveraging it to bring energy equality to underserved communities.

Community solar farms are large-scale panel installations that produce large amounts of solar energy. These projects connect to the local utility grid, which enables them to deliver cheap solar energy to local participants.

Since solar energy is usually cheaper than fossil fuel energy, community solar participants pay up to 25-30% less for the same amount of electricity. This lower cost is reflected in their monthly electric bill in the form of “solar credits.”

If customers don’t use all their allotted solar energy within a billing cycle, their unused solar credits roll over to the next month. Since participants don’t have to install any equipment at their residence, community solar allows almost anyone to cut down their electric bill with clean solar energy.

“That’s why I got into solar,” WeSolar founder Kristal Hansley explains. “When I first started in the solar industry, there wasn’t a contract that allowed low/moderate income communities into such programs. You had to have a 680 credit score, two forms of payment, and sign a 20-year contract.

For members of communities that have historically been exploited by energy companies falsely promising them savings, a 20-yr contract is a big turn-off.”

But when new solar-friendly laws passed in her home state of Maryland, Kristal saw how community solar could now give low and moderate-income residents a way to save. To help bring under-resourced communities affordable access to community solar farms, Kristal founded WeSolar, becoming the first black woman CEO in the U.S. solar industry.

“I was determined to make WeSolar a different kind of energy company: one dedicated to giving people control over their expenditures on electricity, and to offering them better value,” she says. 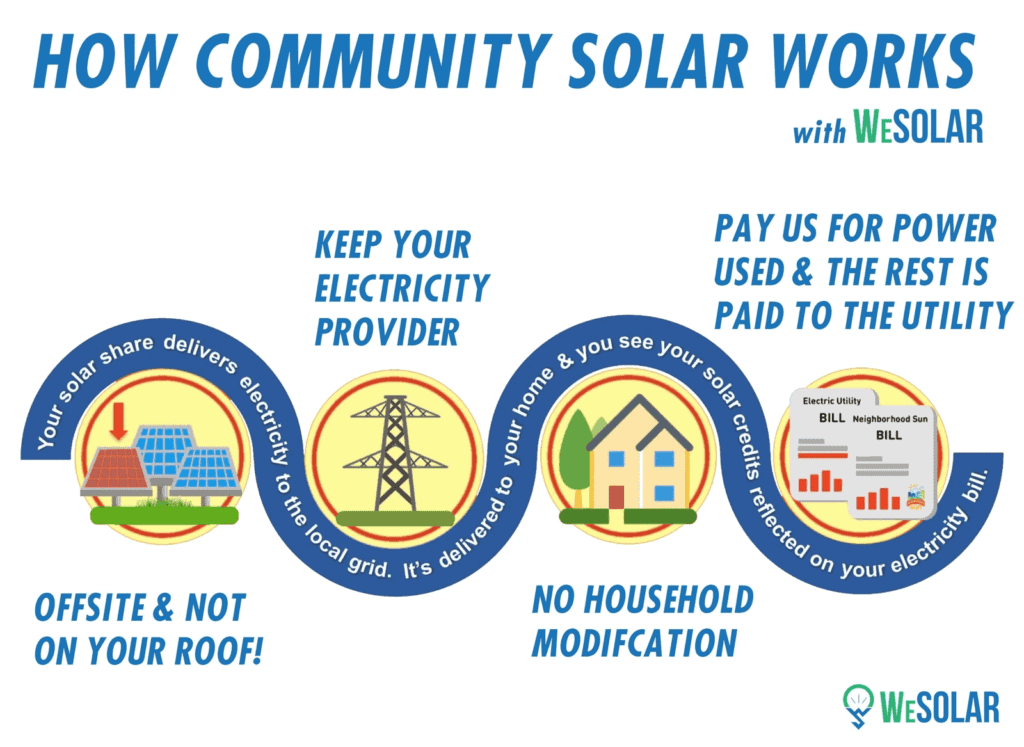 Maryland cities, including Baltimore and Camden, have benefited significantly from participating in WeSolar.

“Baltimore and Camden are neighborhoods that have historically been under-resourced, and certainly left out of the green energy movement,” says Hansley.

“But now, by signing up for WeSolar, the average household there saves $250 a year and $6,000 over the course of 20 years (the average life of solar panels).

Especially in this current moment, with a pandemic-induced recession, these farms help to create economic resilience.”

Building on these successes, Kristal has begun to implement WeSolar in New Jersey as well. Ultimately, she plans to roll out the WeSolar program throughout the mid-Atlantic states.

Asked what solar installers should know about community solar, Kristal had several points:

To find out more about Kristal Hansley and WeSolar, see her interviews with Vogue “Born for This”: Meet the First Black Woman to Launch a Community Solar Company and Black Enterprise.